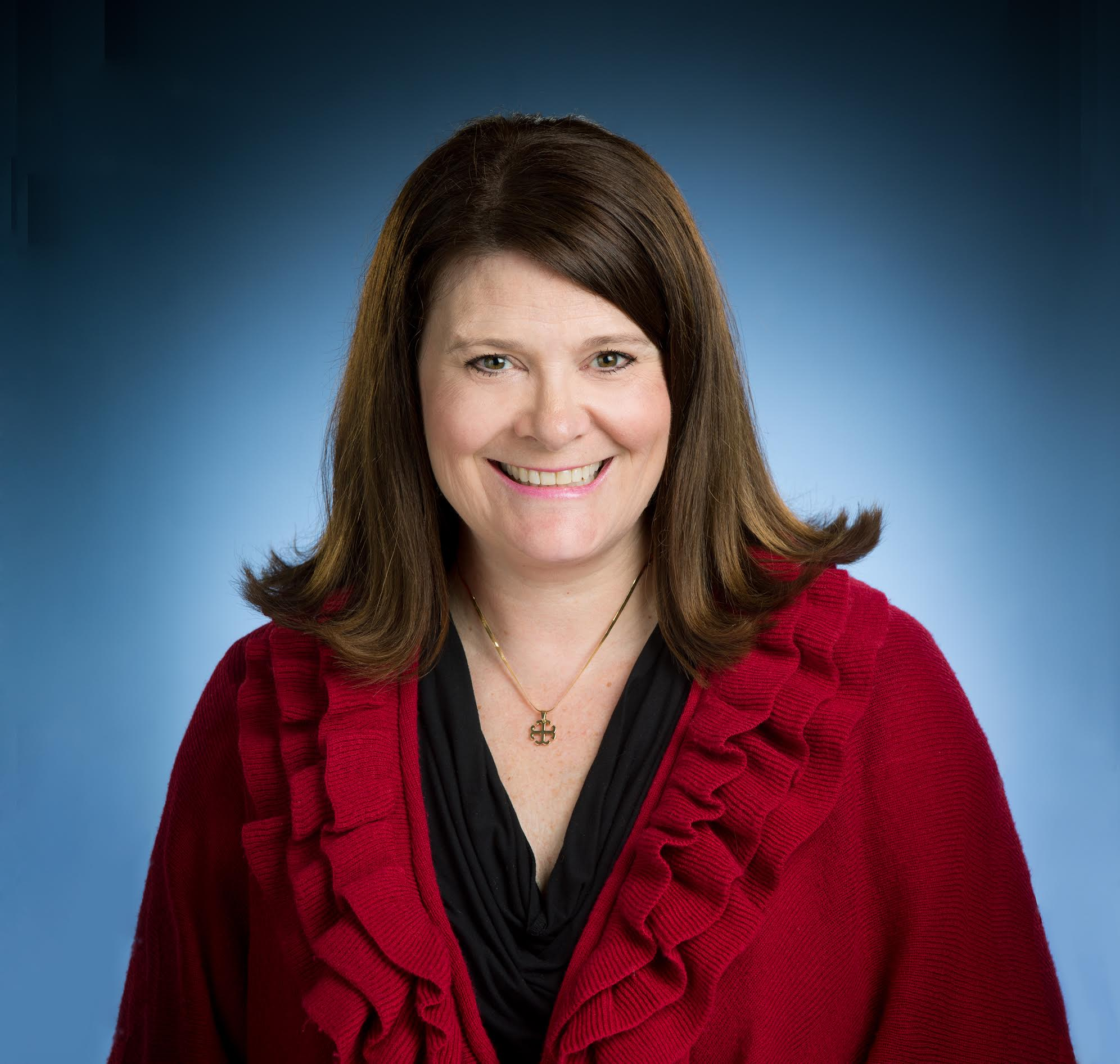 "At the heart of what we do is create clinicians - thoughtful, reflective clinicians who base their decisions in evidence.  Students will gain firsthand experience in evaluating evidence by actually going out into the community and conducting research.  They'll have the opportunity to participate in studies that affect the course of peoples' lives."


Susan Latham has been recognized by the American Speech-Language-Hearing Association (ASHA) for her demonstrated commitment to lifelong learning in the field of speech language pathology. She has experience working as a professional speech language pathologist for schools and hospitals, conducting evaluations and designing IEP goals and objectives, as well as creating and teaching a preschool speech language program. Latham has also provided in-home intensive habilitation and training for children diagnosed with Autism Spectrum Disorders (ASD), and trained teachers and teacher paraprofessionals in Autism Impaired (AI) programming.

Learning as a function of event participation among children diagnosed with autism spectrum disorder. Presented at the annual conference of the American Speech Language Hearing Association, Miami Beach, Florida, 2006.

The Structure of Narratives and Developmental Changes. Presented at the Early Childhood Conference at IU South Bend, Indiana, February, 2006.

Once upon a time: The story on bookmaking for language intervention. Presented at the Early Childhood Conference at Indiana University South Bend, 2005. 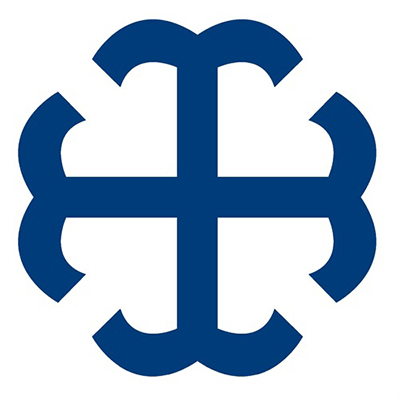 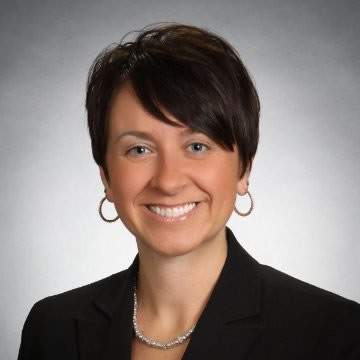 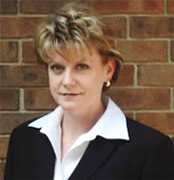 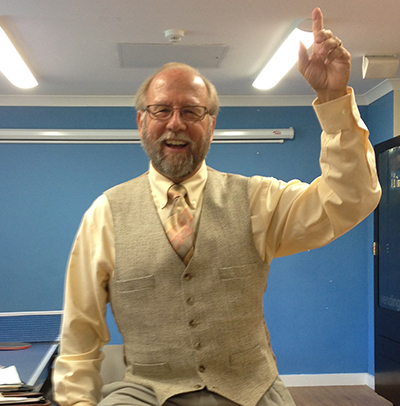 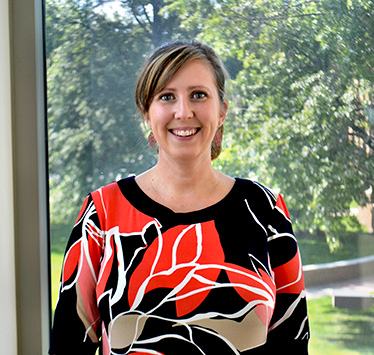