“Our program is a blend of a strong theoretical foundation with a solid practical component. Graduates will have the communication and management skills necessary for a professional. Additionally, they will have considered the ethical issues they may face in their work. The graduate will be knowledgeable, creative, and confident.”


Joanne Snow’s established career at Saint Mary’s College began in 1983. She received the College’s Maria Pieta Award in 1993, the Spes Unica Award in 2010, and the Women Honoring Women Award in 2004 and 2013, which is given by students. She regularly teaches linear algebra, and her research interests include cryptography, real analysis, and the education strategies of mathematics.

"Using a Labratory Approach in the Teaching of Real Analysis," presented at the Joint Math Meetings, New Orleans, Louisiana, Jan. 7, 2007.

With Colleen Hoover. “Faith and Reason in the Life and Work of Mathematician Marston Morse.” Lecture sponsored by the Center for Spirituality. 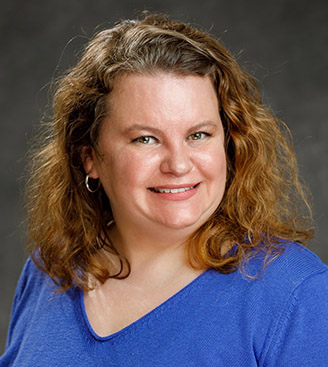 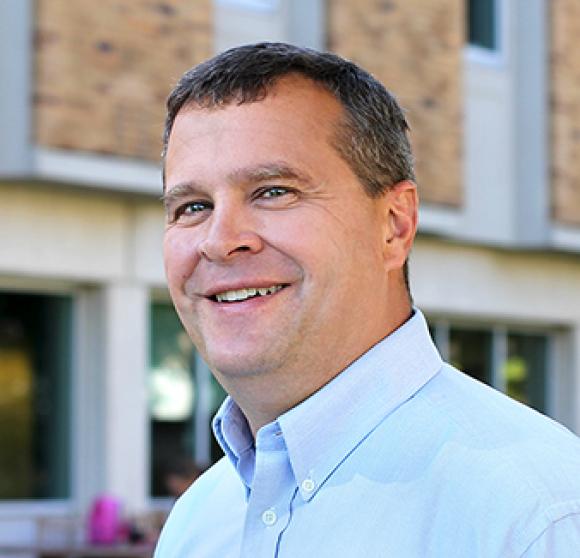 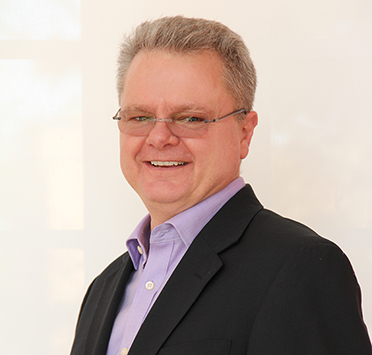 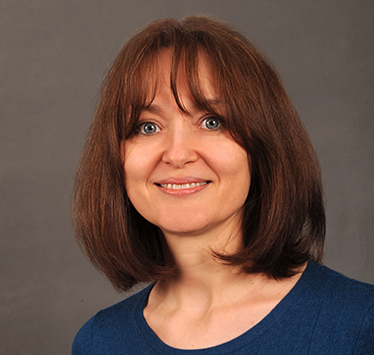 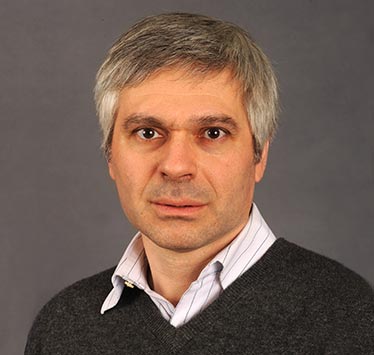 In 1993, Joanne Snow won the College's Maria Pieta Award, which recognizes quality of teaching and was established in 1976 in honor of Sister Maria Pieta, CSC, who was a teacher and an administrator at Saint Mary’s College. Joanne also won the Spes Unica Award in 2010, which recognizes a faculty member in terms of teaching, scholarship, and service.